AMRM at the Liverpool exhibition

The Australian Model Railway magazine will be present at the AMRA (NSW) exhibition at Whitlam Leisure Centre, Memorial Avenue, Liverpool over the October long weekend (1,2,3 October). Our regular stand will be there, where we will have available the current issue of AMRM, plus some recent back issues and the full range of books published by our sister organisation, Eveleigh Press. You will also be able to subscribe to the magazine, purchase our 2012 calendar, add the latest back issue CD (Vol 10, covering issues 106-117, Jan/Feb 1981 - Dec 1982) to your collection and acquire any number of two-year volume folders for your AMRM magazines.
You can also join the Southern Cross Model Railway Association.
We will be having a few Exhibition specials from our book range: 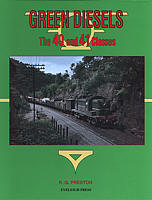 South Maitland Railways $30.00
There aren't many of these left, so get in early!
Our stand is No.40, over in the far corner next to Casula Hobbies. I will be at the exhibition all three day, but not necessarily on the stand, except between 11.30am and 1.30pm, when I will be nailed to the floor! Come and say hullo, particularly if you have an idea for AMRM!
James McInerney
Production Manager

Posted by Australian Model Railway Magazine at 13:58 No comments: 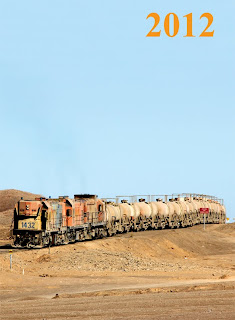 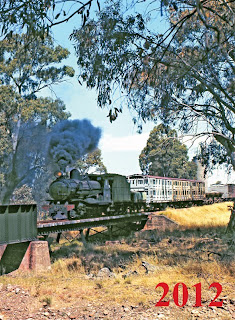 Posted by AMRM Production at 12:20 No comments:

Email ThisBlogThis!Share to TwitterShare to FacebookShare to Pinterest
Labels: Calendar

Subscription copies should have been received by now and hobby shop and newsagencies are now stocked
Nicki Christie
Office Manager
Posted by AMRM Production at 10:23 1 comment: 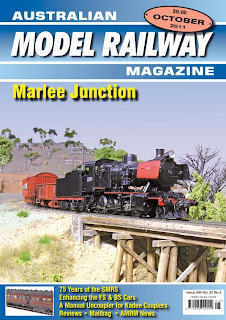 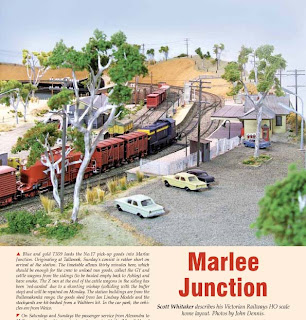 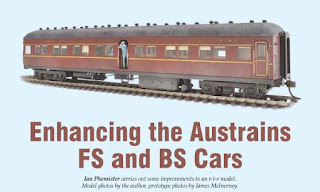 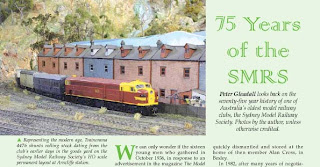