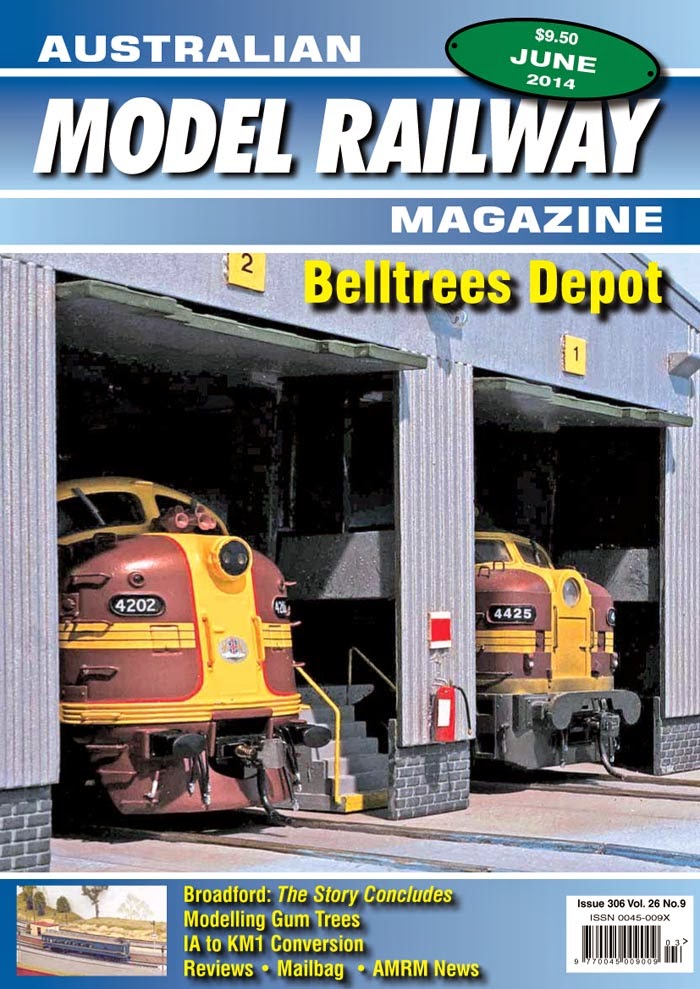 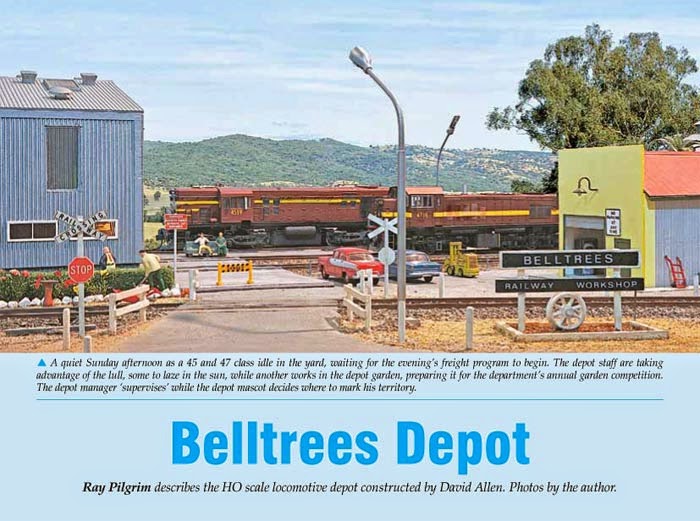 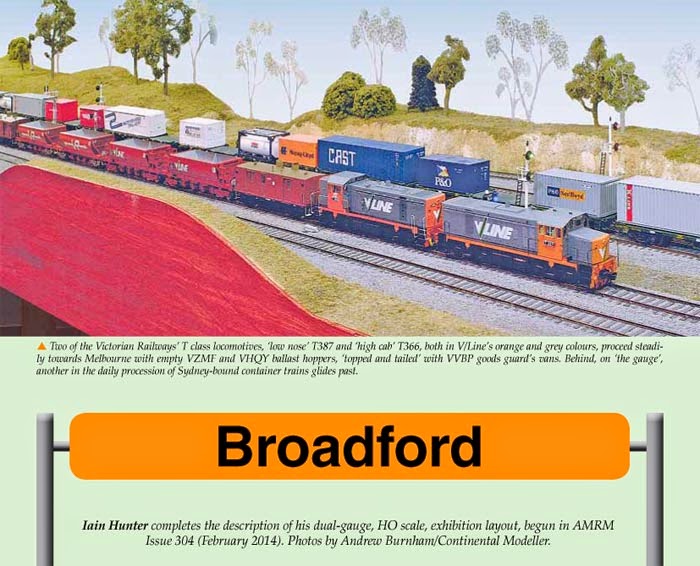 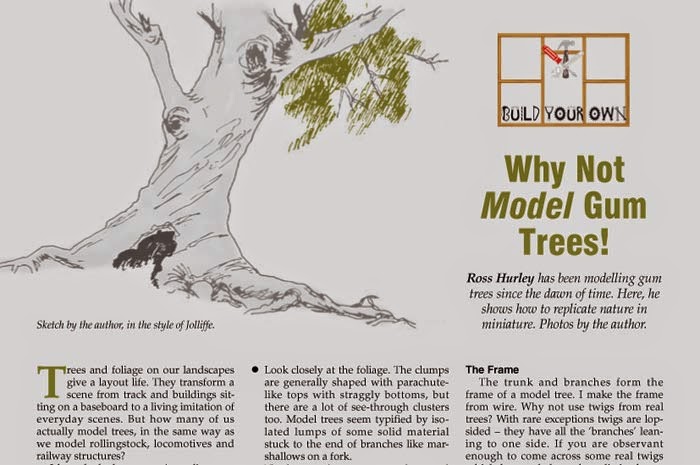 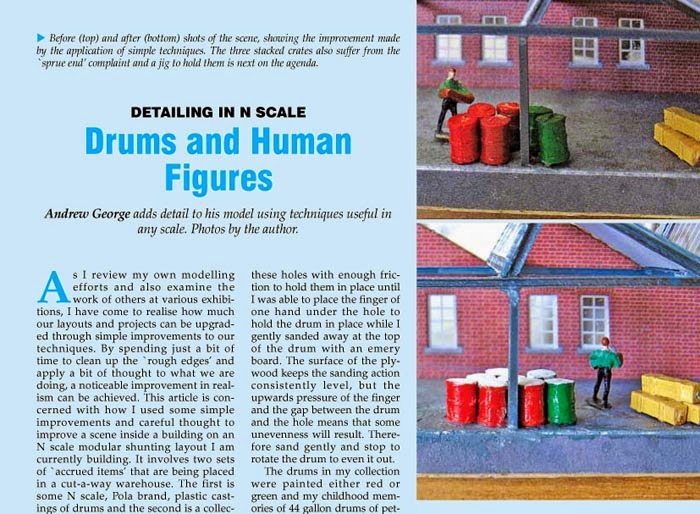 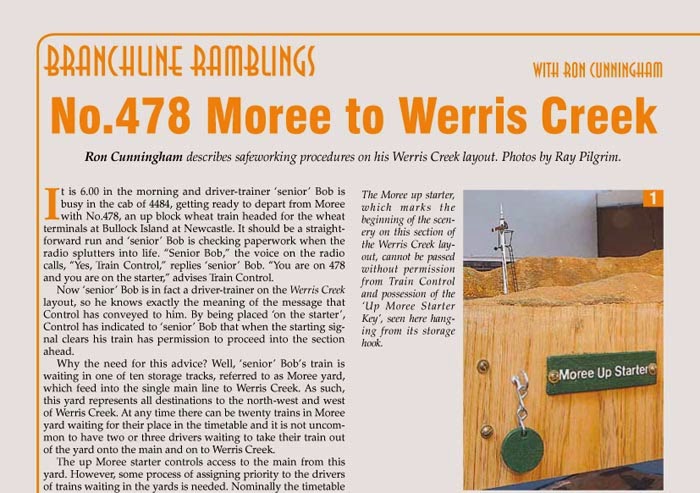 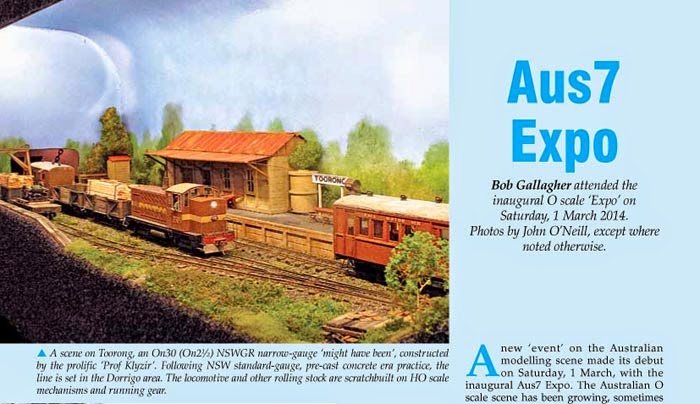 Posted by Australian Model Railway Magazine at 12:52 No comments: