We inadvertently printed the standard ad for MODRATEC in the October issue, rather than the special one highlighting MODRATEC's attendance at the AMRA (NSW) Liverpool exhibition over the October long weekend (3-5 October) and the Ipswich model railway exhibition over the weekend of 24-25 October. Our apologies to Harold at MODRATEC. The correct ad is reproduced below. 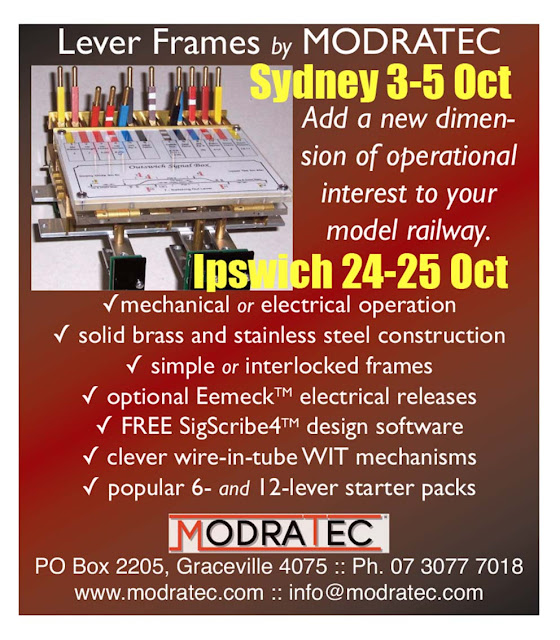 Posted by Australian Model Railway Magazine at 14:48 No comments: 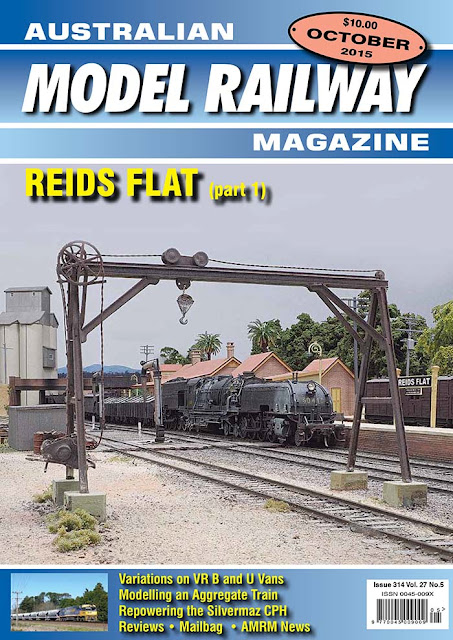 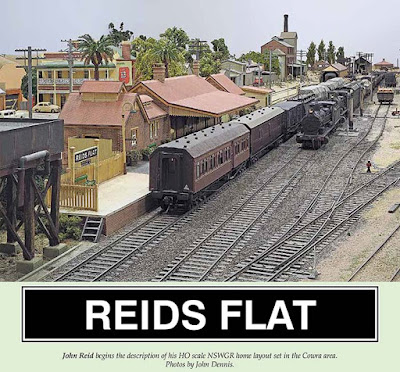 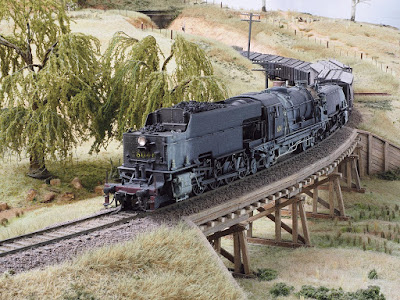 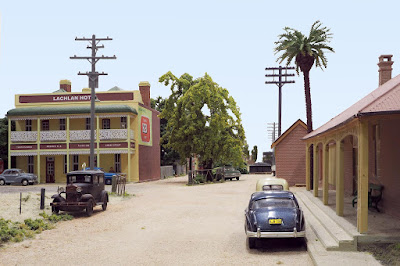 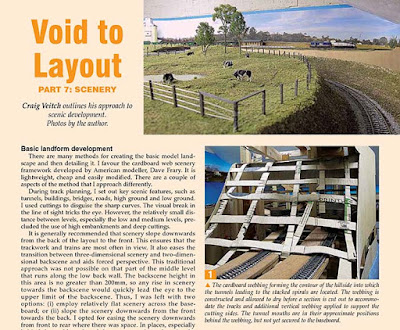 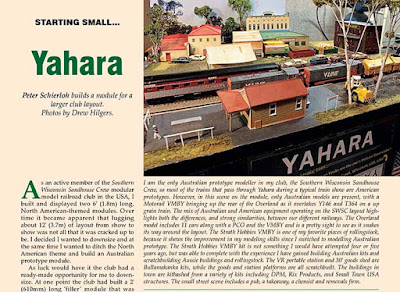 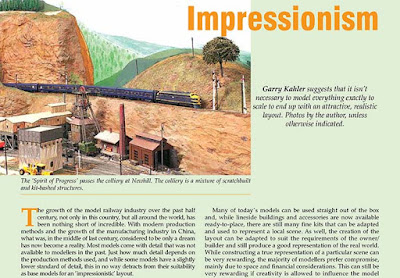 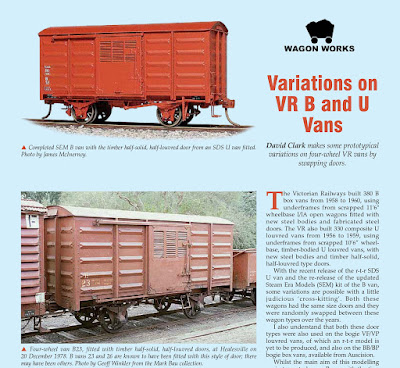 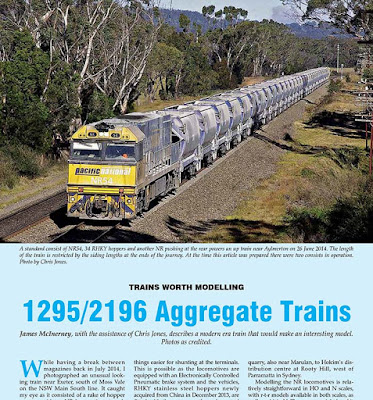 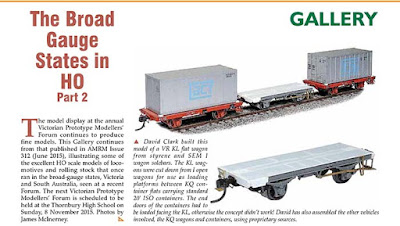 Posted by Australian Model Railway Magazine at 12:11 No comments: