The June 2017 issue of AMRM is now available as a back issue
direct from SCR Publications.

Buy digital back issue of June 2017 AMRM from Zinio. 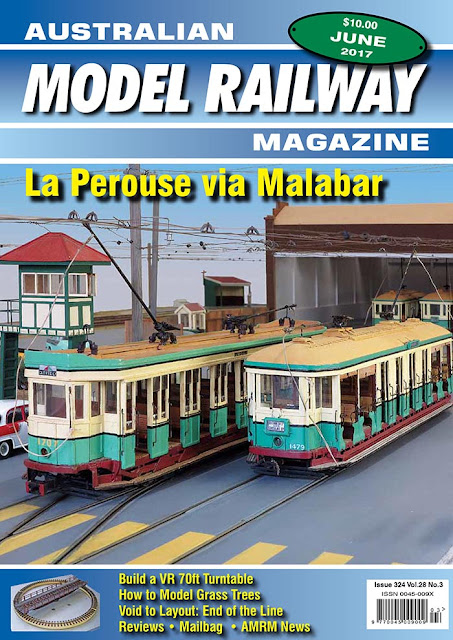 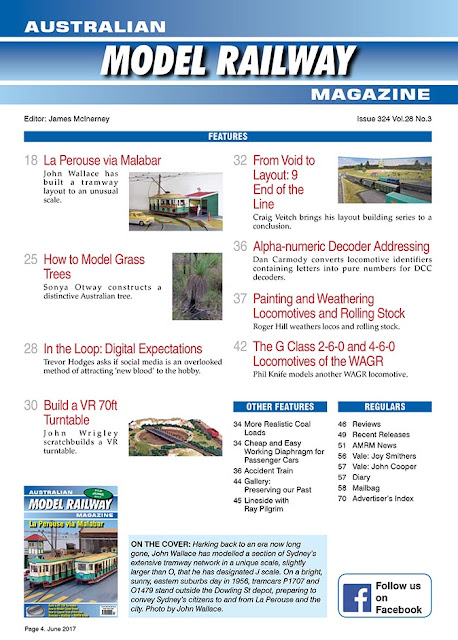 After a few issues of relatively 'modern era' layouts, we are stepping back in time to the glorious age of the tram with John Wallace's La Perouse via Malabar, which recreates, in a surprisingly small space, given the scale, the colourful ambiance of Sydney's eastern suburbs tram network, as it was in the 1950s. 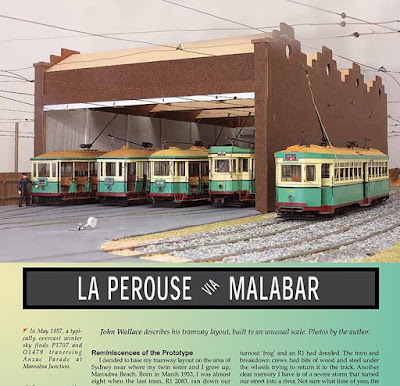 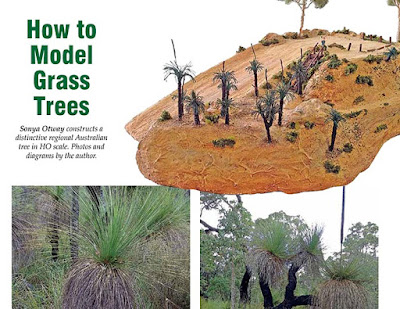 A first-time author, Sonya Otway, shows us how to model grass trees, a distinctive item of Australian flora found in many parts of the continent.

Craig Veitch concludes his 'Void to Layout' series by advising that the layout has been dismantled, thanks to yet another house move, and muses on the lessons learnt during its construction. 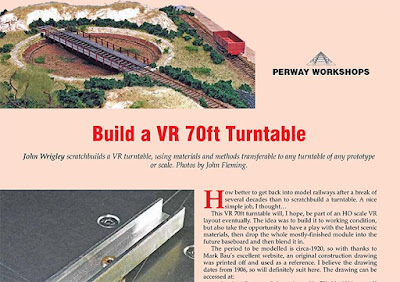 Another first-time author, John Wrigley, gives us the basics on turntable construction. 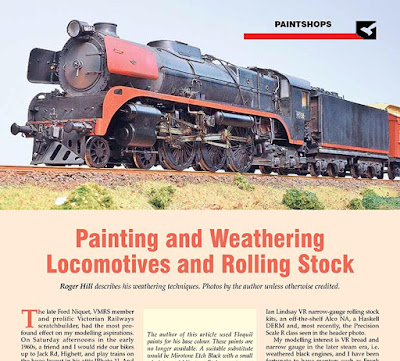 Roger Hill, who can build and weather a very fine model, lets us in on a few of his secrets. 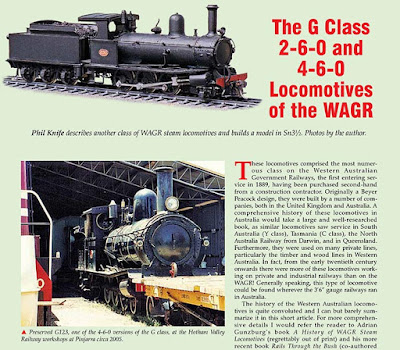 The 'old hands' are still producing good stuff as well! Phil Knife, no stranger to the pages of AMRM, tells the story of another interesting WAGR steam locomotive and how to model it in Sn3.5 using a kit that has just returned to the market after a long absence. 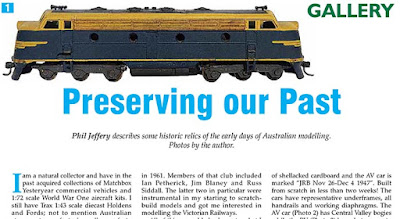 Trevor Hodges is back with another In the Loop, this time discussing his experiences with social media and model railways.

There are also a number of smaller articles covering subjects as diverse as coaling steam locomotive tenders, hiding the unsightly gap between passenger car diaphragms, modelling a typical accident train and what to do if you have to address DCC locomotives that have letter codes as well as numbers.

Despite this supposedly being a 'quiet' time of year for commercial releases, the eight pages of News and Recent Releases would suggest that the producers don't agree with that assessment!