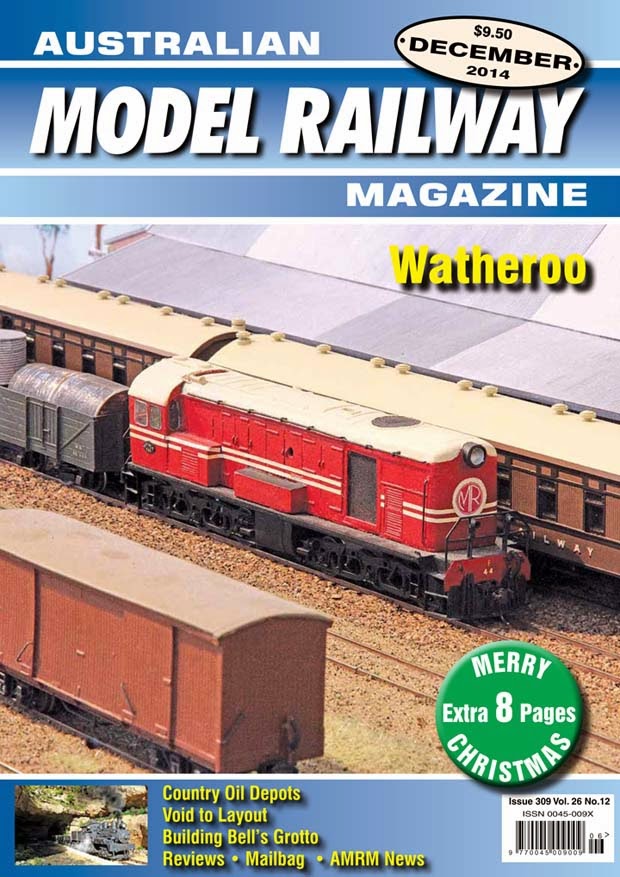 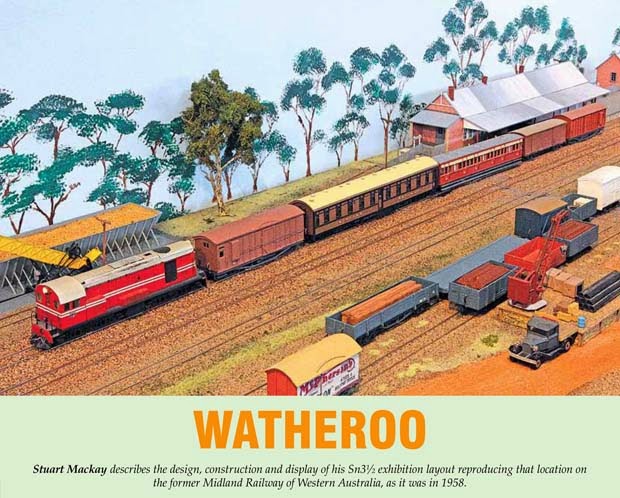 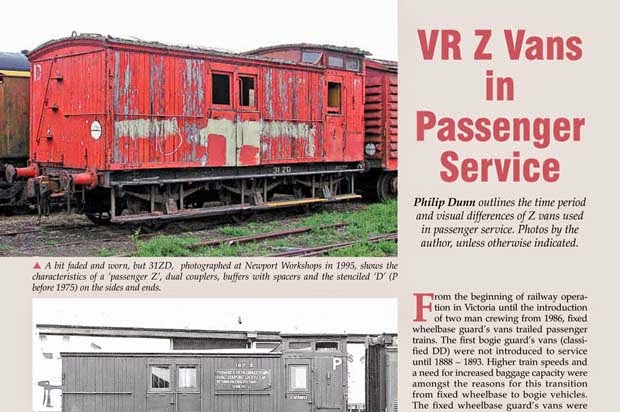 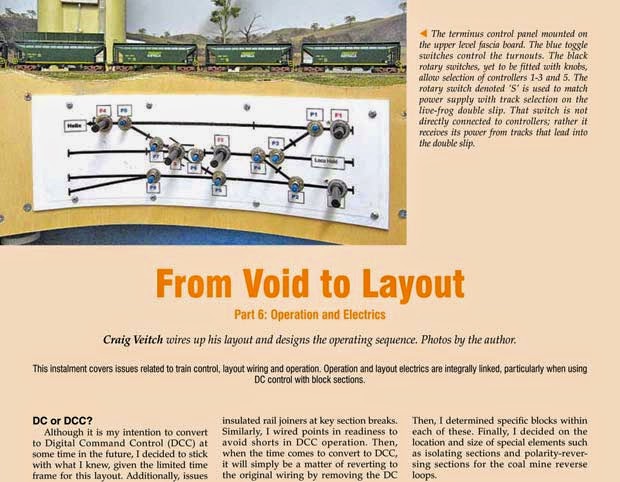 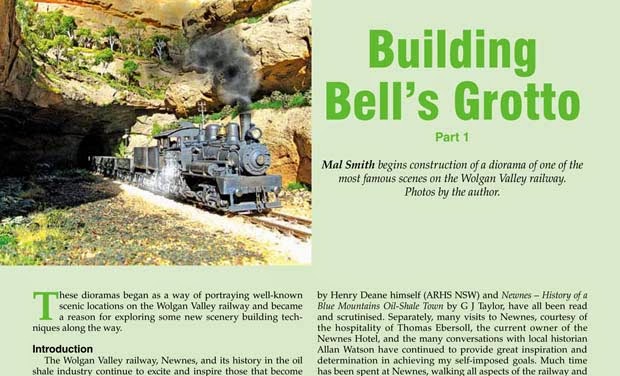 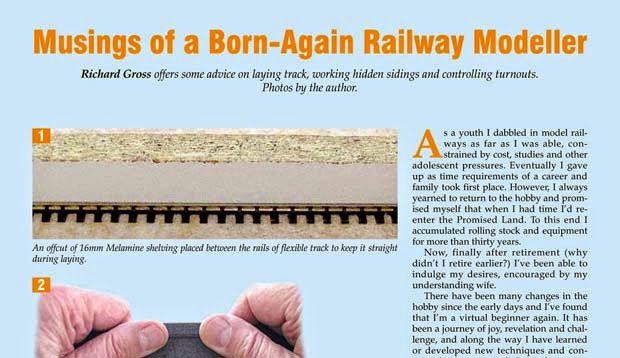 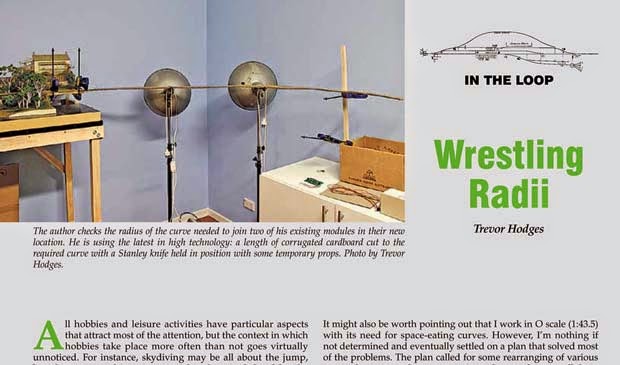 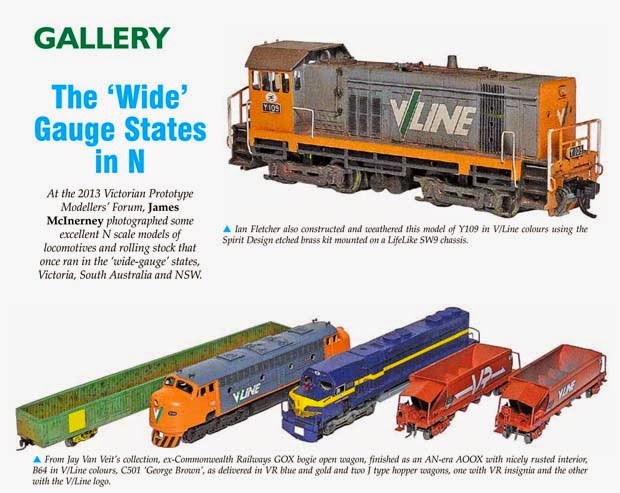 Posted by Australian Model Railway Magazine at 18:25 No comments: