One of the benefits of having this blog is that we don't have to wait another two months to share news that didn't quite arrive in time to appear in the current issue of AMRM. Model O Kits have received the first complete, painted samples of their O scale NSWGR 36 class locomotive kit. More details on their website: Model O Kits 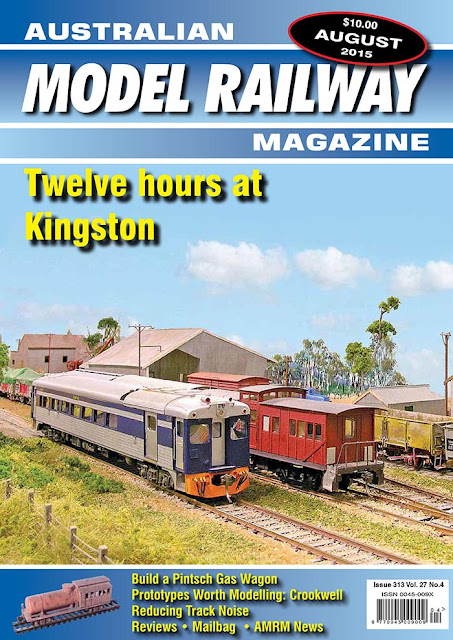 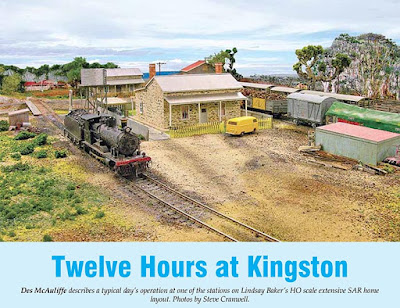 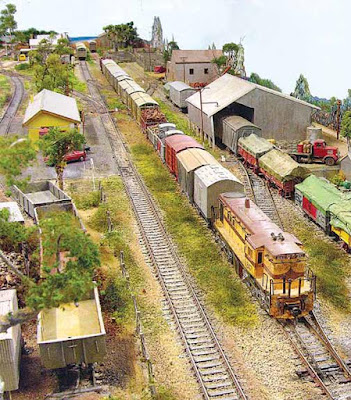 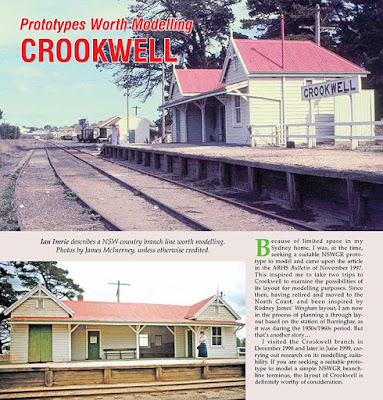 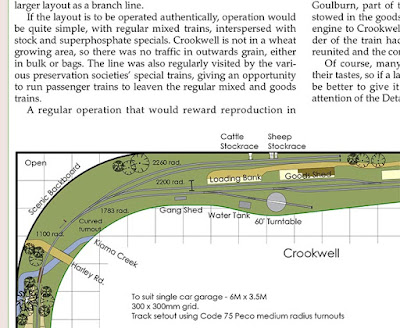 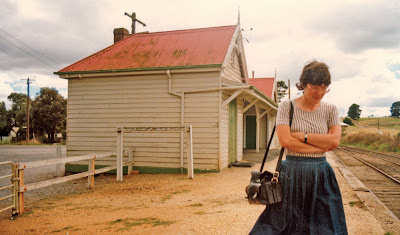 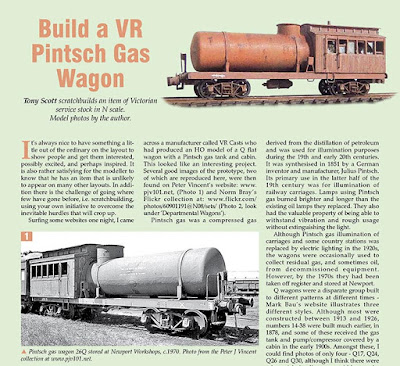 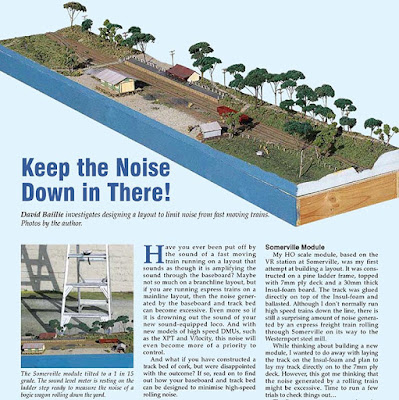